Mike’s music-industry reporting started in 2005 under the Team Prototype TV show that he co-produced and co-founded with Eli Gibbons and directed with Angel M. The trio interviewed musicians, club promoters and fans, on both sides of the border. The bilingual show aired for one season on Channels 29 and 36 in Ensenada and Rosarito. Mike uploaded clips of the program on the then-new YouTube platform in April of 2006. The group’s lifestyle show was featured on the LatiNation TV syndicated show in June 2006. From 2006 to 2009, Mike collaborated with Blazin’ 98.9, a former San Diego hip-hop radio station. Mike filmed and interviewed radio personalities and musicians who traveled into San Diego and Baja; he and his team would then edit the content for the station’s website and Myspace page. In 2014, Mike’s first music-related written articles were published in the San Diego Reader and San Diego Troubadour magazines. In June of 2019, Mike became a Blurt Music News reporter for the San Diego Reader magazine where he focuses on the hip-hop and electronic music genres. In 2022, Mike is currently reporting for the cannabis and music scenes for Phoenix New Times and the new Gonzo column in the San Diego Reader. Mike also covers other types of music and he reports news on concert venues, online music platforms, and the music’s accompanying dance forms and fashion. 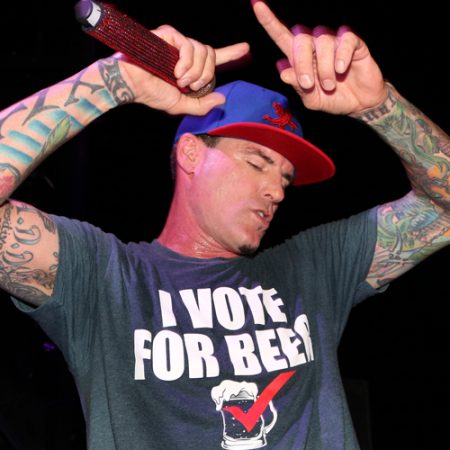 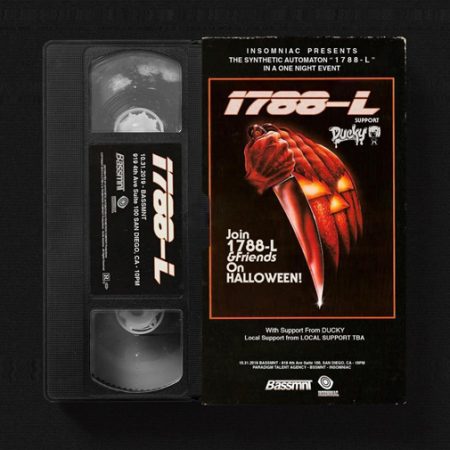 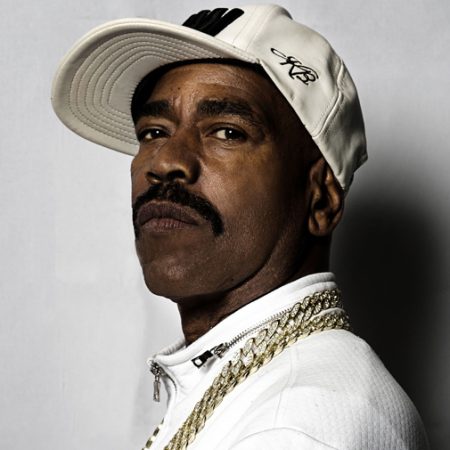 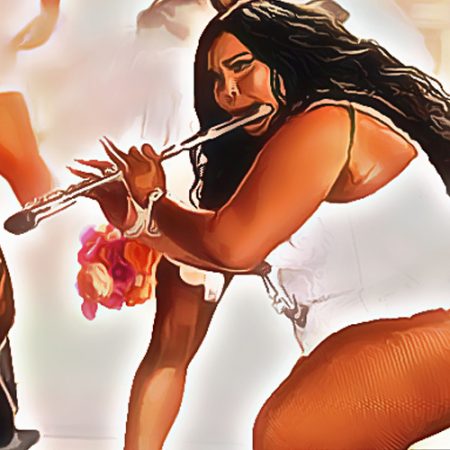 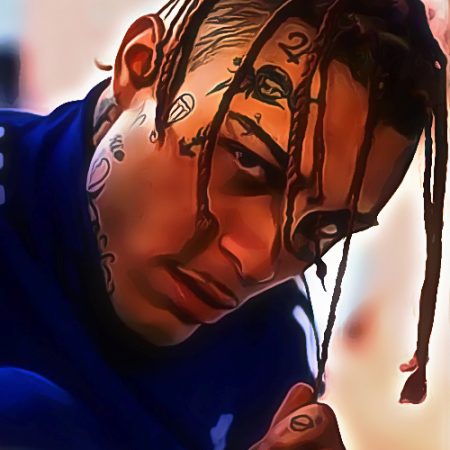 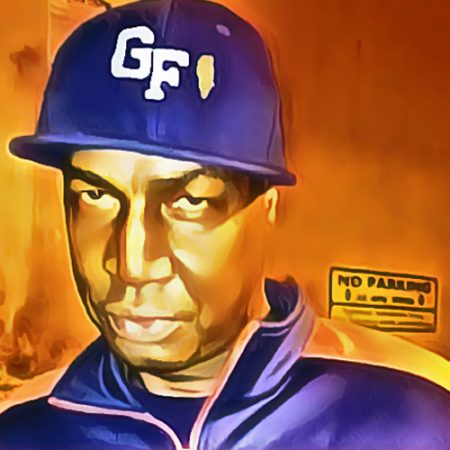 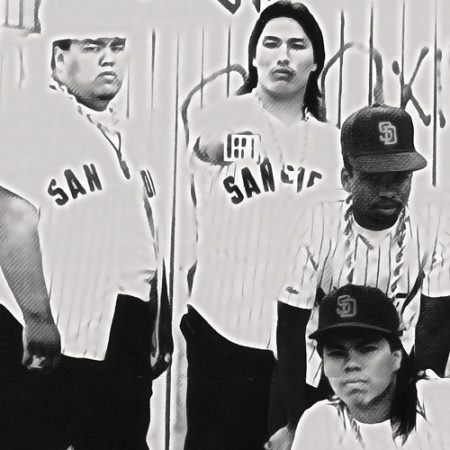 The Legion Of Doom 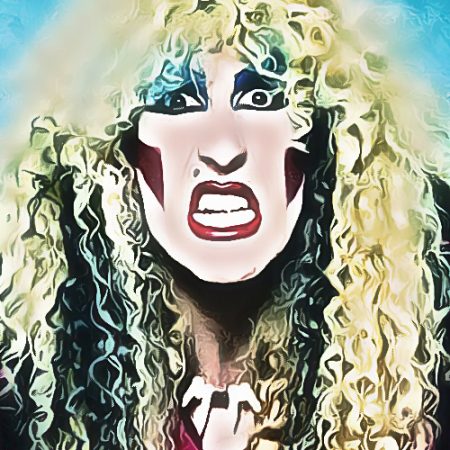 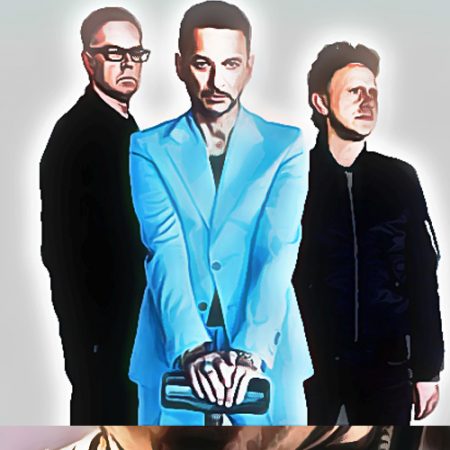 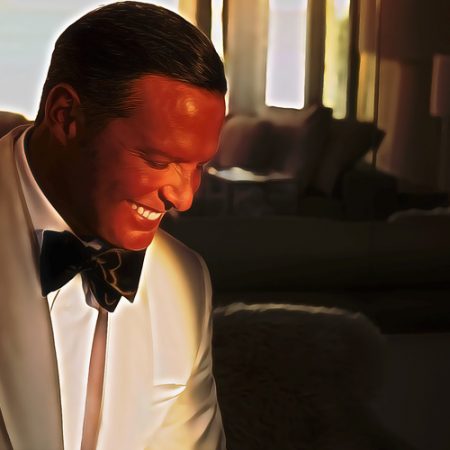 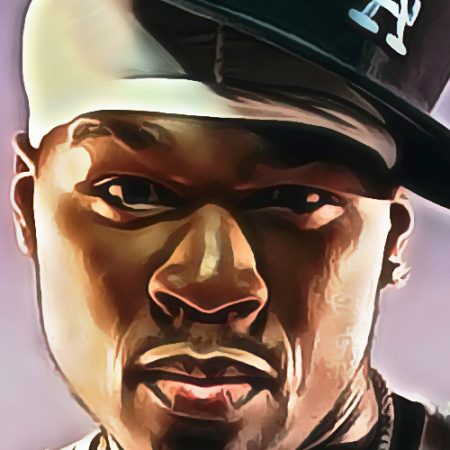 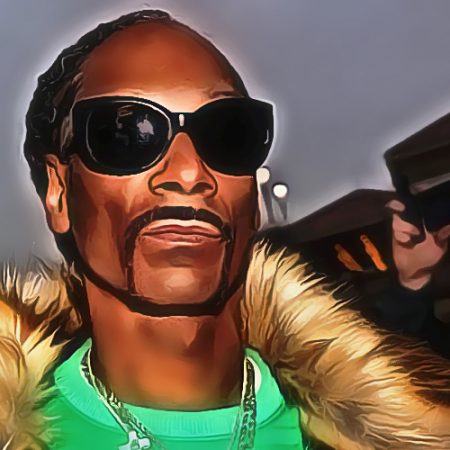 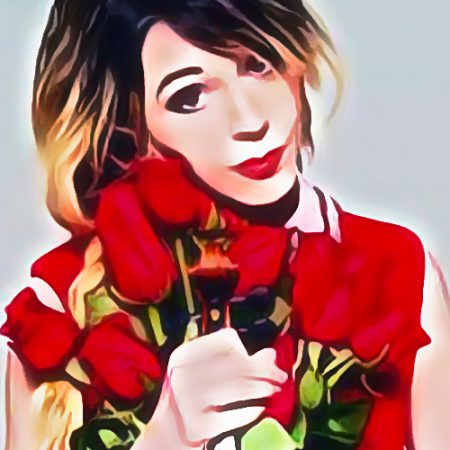 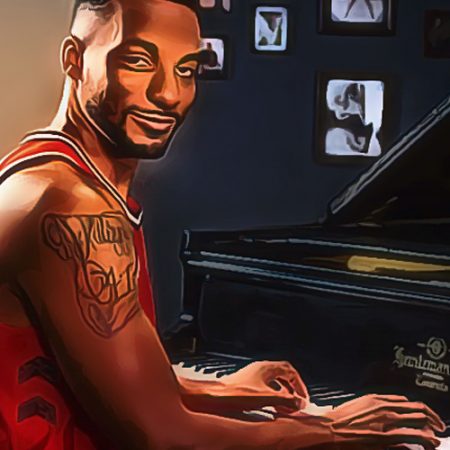 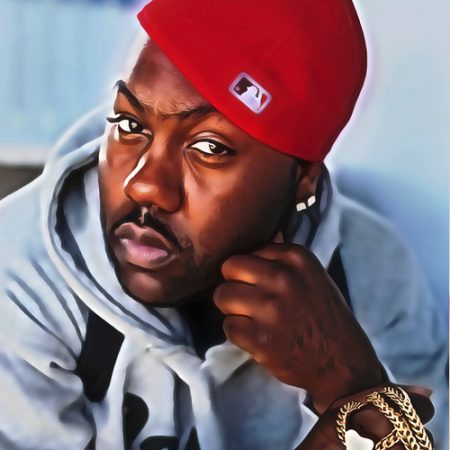 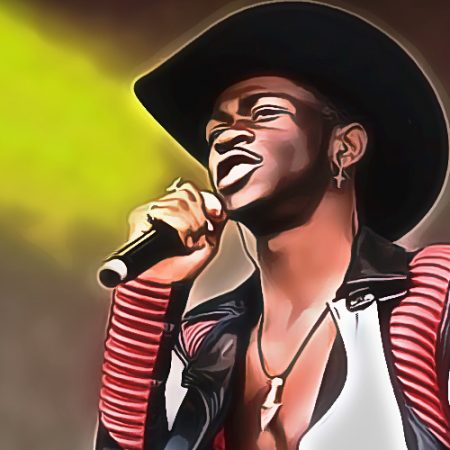 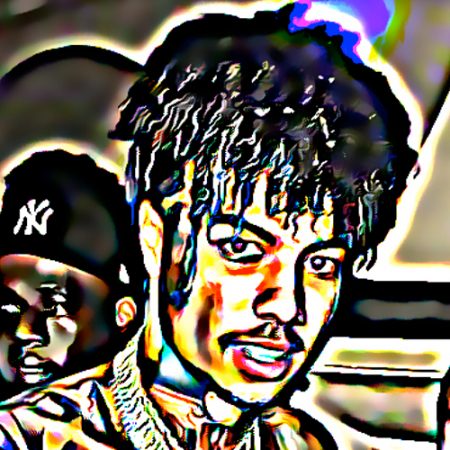 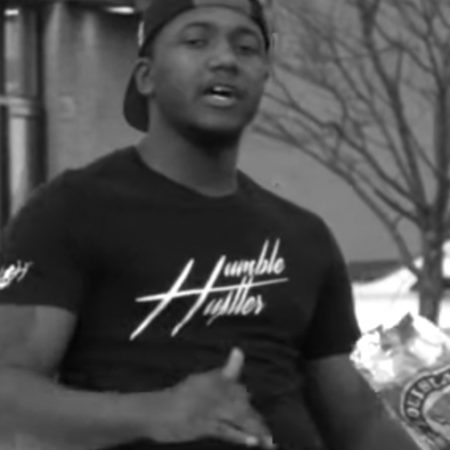 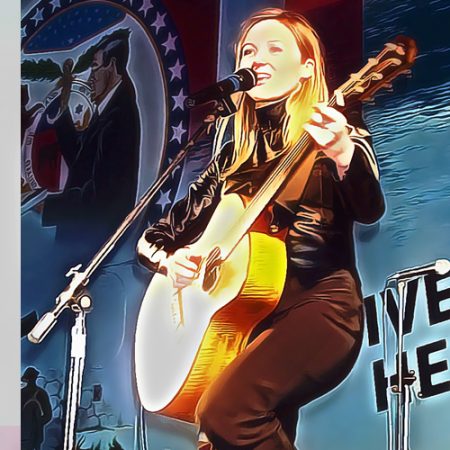 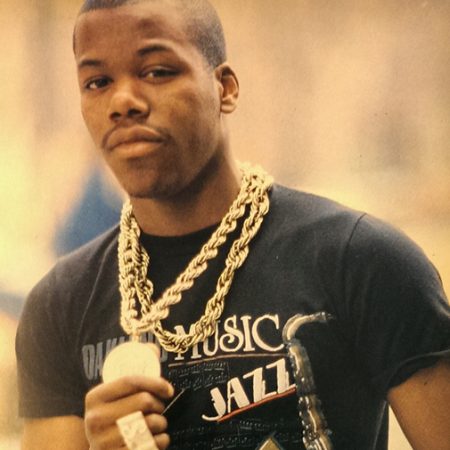 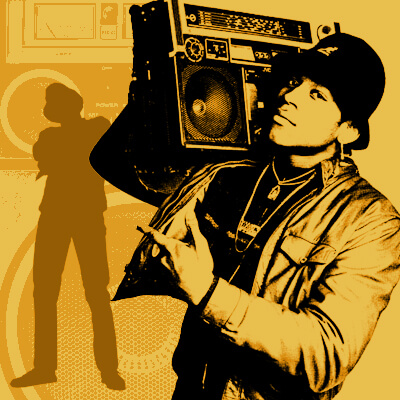