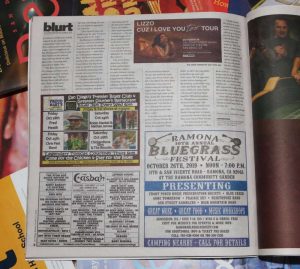 The original story was featured in the print edition of San Diego Reader on October 17, 2019.

On September 7, classical flute player Lizzo peaked at number one on Billboard’s Hot 100 with her “Truth Hurts” rap and hip-hop song.

As a piano player, I was hyped to see a classical music/hip-hop head break the charts. I wondered if local flutists felt the same way about the twerking-flutist’s success, and if signups to learn the edge-blown woodwind instrument were on the crescendo.

My multiple attempts to communicate with local flutists yielded zero responses, so I hit up a local flute guild’s Facebook page twice, and I had no luck there either. Another peculiarity was the non-existent support for the classically trained Lizzo within the local flute community’s social media pages, much less applause for her blowing past Lil Nas X and Post Malone on the national chart rankings based on radio play, online streaming, and physical and digital sales.

“The flute community is a very strange and hyper-competitive community,” Andrew Bustamante said. “To put it bluntly, flutists talk shit about other flutists all the time.”

Like Lizzo, 4S Ranch resident Bustamante, fuses hip-hop with fluting. He was the sole flutist to respond to my inquiries.

“I play classical, jazz, and beatboxing,” he said. “I’ve been playing flute for 21 years.” 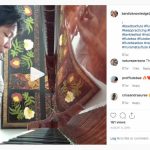 Beatboxing is a method of vocal percussion in which the beatboxer imitates the sound of an electronic drum machine using the voice — sort of like an “embouchure without the flute.” The form was popularized by urban culture before it was termed hip-hop in the early-to-mid 80s. It since has evolved into mimicking other sounds and crossed over into other genres of music.

“The flute community is mostly a classically-based community,” Bustamante explained, “and most teachers, students, and enthusiasts of the flute play written music, and tend to shun anything outside of classical — like jazz. I would imagine that there would be many in the flute community who even think Lizzo’s playing is not even real flute playing, although I do not share this opinion.”

Like Lizzo, Bustamante has a degree in flute performance. He also has a degree in music business management and a masters from Longy School of Music in Cambridge, Massachusetts. He says he’s analyzed Lizzo’s videos, and “From what I can tell, to be able to do those kinds of awesome runs, you need to have classical training and superb tone,” he said. “You don’t just hit high notes on the flute cleanly like that without having some sort of classical background. I can tell she is also influenced by jazz via her playing elements of the blues scale.”

Lizzo, known to her close peers as Melissa Viviane Jefferson, released two albums before she recorded “Truth Hurts” in 2017; the song didn’t really blow up until early 2019, when Tik Tok app users created videos dancing and lip-synching a part of the song where the flutist says “I just took a DNA test, turns out I’m 100 percent,” hip-hop shorthand for 100 percent authentic. The phrase is sometimes shortened to simply “100.”

“Are flute lessons on the rise, because of Lizzo?” I asked.

“I think it’s a bit of a stretch to credit mainly Lizzo for the recent wave of people signing up to learn to play the flute. What Lizzo does is very exciting and very inspiring. That said, there are many other flutists who are at the forefront of the flute community who can be credited for this as well; people like Jose Valentino, Sarpay Ozcagatay, James Galway — or do other things with the flute, like [Ian Anderson from the band] Jethro Tull, Ian Clarke, Greg Pattillo, etc. — and immediately separate themselves from the pack like Lizzo, and in turn, are more exciting to listen to.” 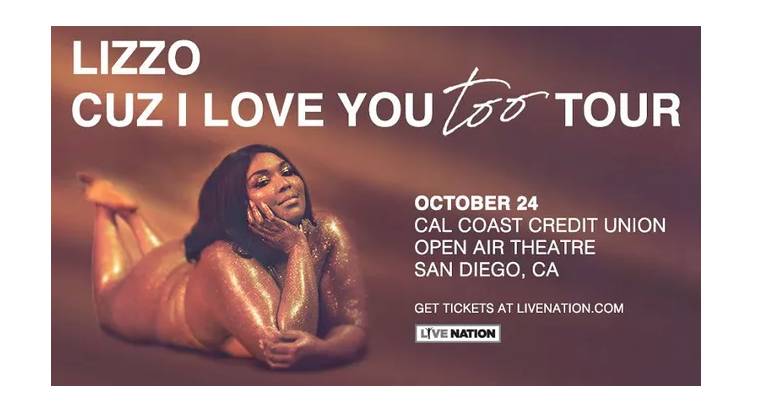