The children in Tijuana could hear the loud motorcycles from across the border.

The rally en route to Tijuana started at the San Diego Harley Davidson on Morena Boulevard. On Dec. 14, the toys were loaded into a truck and then escorted down Interstate 5 by approximately 200 bikers from all groups. The ones who didn’t want to cross into Mexico, had the option to chill at the Landing Strip bar in Otay Mesa where beer is sold by the bucket.

Avenida Revolucion was blocked off for this special day: the 29th Annual Tijuana Toy Run.

Revolucion was the perfect spot for this gathering because of the many amenities for the bikers. The discotheques, bars and restaurants were all cool, but the real treat were the blocked streets specifically for the bikes and their owners, from both sides of the borders. Over 200 hundred bikes were either cruising or parked between First and Eighth avenues by the police stations. This day, the “federales and policia” were said to be supportive of the event.

Sólo Ángeles, the legendary Tijuana born motorcycle club, ensured that the children received either a toy, bike, scooter, or a soccer ball. They managed both of the large stages on the strip where the toys were distributed.

The day was dedicated to the children of Tijuana, but who said that the adults could not have fun too. 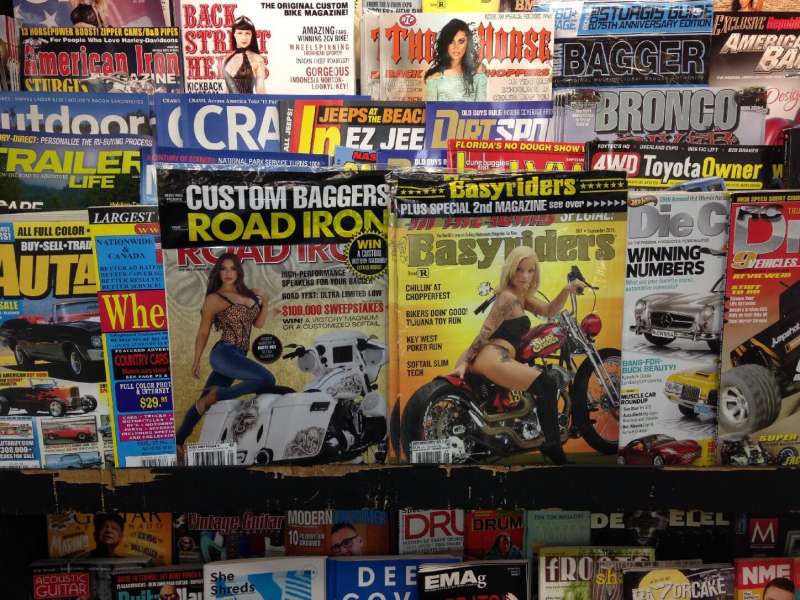 The original article ran on the print and digital edition of the Easyriders magazine on Sept. 1, 2015.. 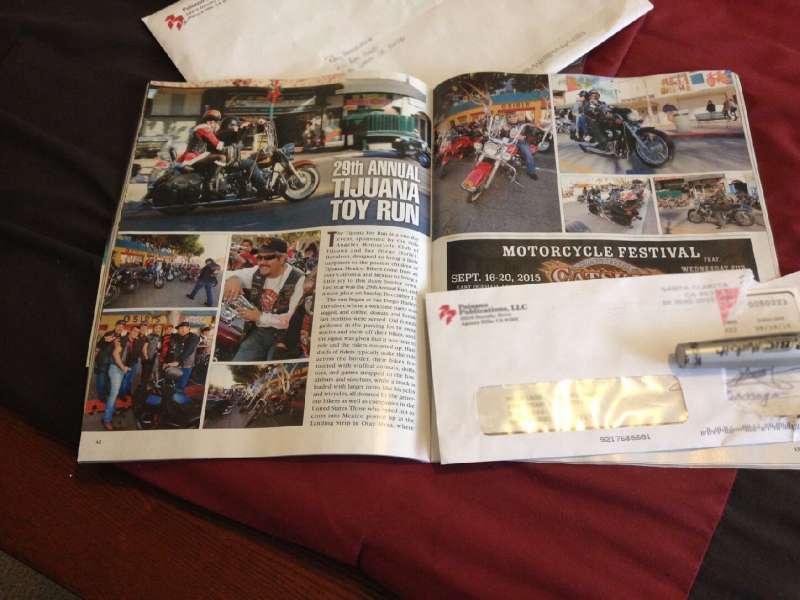 EASYRIDERS – The Biker’s Bible for over 40 years, Easyriders is all about the two-wheeled lifestyle and passion for the road. This is the magazine that started it all and created incredible interest for custom bikes the world over! 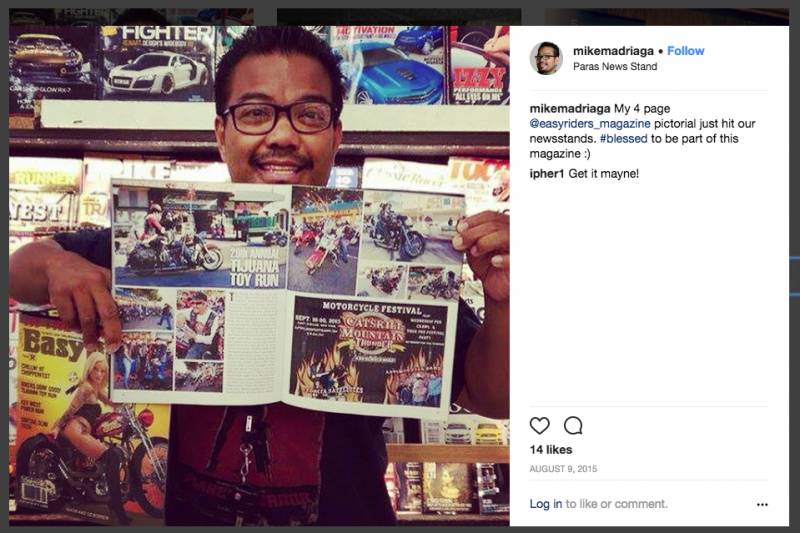