Memes of mercy for two SD men jailed in Thailand 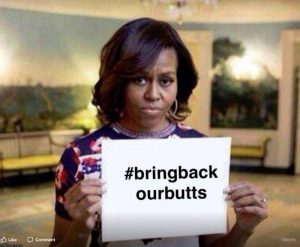 Memes are usually captioned photos or short repetitive videos that go viral and transform to amuse, inspire, humor, or mystify people. A meme can also be only text that convey how the meme-poster feels at the time, although those aren’t as popular.

“Sad my friend and fashion model is in jail in Thailand now,” read a meme posted on the Facebook app by Francisco Medavog on November 29.

He posted this in response to his buddies, Travis and Joseph Dasilva, getting arrested in Thailand on November 28 at 8 p.m. (Thailand time) for taking a photo “honey-mooning” in the Wat Arun temple (Temple of Dawn) in Bangkok — and then posting the “bare-buttocks” photo on their Instagram account.

“It’s very sad they were arrested [for] doing something they love that is not pun intended,” Medavog said. “Thailand made a mistake by putting them in jail for such [a] thing.”

The Bangkok Post was one of the first English-language media outlets that broke the news in an article headlined “Americans arrested for bare buttocks at temple.” 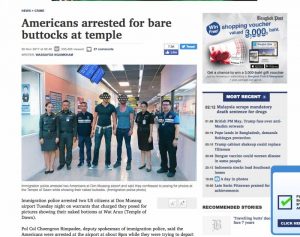 The Bangkok Post reported that the men (38 and 36 years old) were “brought to the Bangkok Yai police station for legal action” and depicted a photo of the “Hillcrest residents” in the middle of five “immigration police” at the Don Mueang airport. The photo was taken shortly after they were arrested trying to leave the country on Tuesday.

The Dasilvas’ Instagram account, which was called “Traveling Butts,” where they are said to have posted similar photos in other parts of the world, has since been deactivated.

According to the Bangkok Post, Pol Col Jarupat Thongkomol, the chief of the Bangkok Yai police station, said that “both confessed to the act and had been fined 5000 baht ($153 USD) Tuesday night for getting naked in public,” and that they “were preparing more charges against the Americans, because they posted their photos on the internet and took photos of their naked body parts at a religious site.

“They would be charged with violating the computer crime law for posting pornographic pictures online and breaching Section 206 of the criminal law concerning behaviour at a religious place that insults the religion. The offence under the computer crime act is liable to a jail term of up to five years and/or a fine of up to 100,000 baht ($3020 USD). The wrongdoing under the criminal law concerning religious insults may result in a jail term of 1-7 years and/or a fine of 20,000-40,000 baht ($604-$1,208 USD).”

Medavog is a San Diego–based fashion designer. Although he’s been designing mostly women’s clothing since the age of 13, two weeks ago he showcased his first men’s lineup called the “Medavog Men’s 2018 Couture Collection” with Joseph Dasilva as one of his runway models at the Brick Bar in Hillcrest. 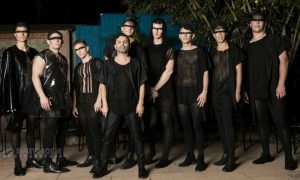 “[I’ve known] them for their work as artists and performances for various charities,” he said. “Joseph just modeled my men’s collection on November 16 before [they left for] Thailand and [they are a] very kind, gay couple, always smiling and helping our community.”

Medavog then posted another meme that said, “My model at my first men’s show is being in jail now in Thailand so sad and disappointed with Asia overall on arresting Americans!” It wasn’t that popular and as of November 30 it had been taken down. Some responded to his memes by saying “good and they [the Dasilvas] [are] stupid and disrespectful [and] should know better.” Others were compassionate, and someone posted a meme of former first lady Michelle Obama holding up a sign that said #bringbackourbutts.

A later Bangkok Post report stated that the couple was then “detained at the immigration bureau in Bangkok [and] Pol Col Jarupat said police were expanding their investigation into the couple’s behaviour [sik] as police suspected they had committed similar offences [sik] … at the Wat Trai Mit Witthayaram (Golden Buddha temple) in Bangkok,” which is said to have the world’s largest solid gold Buddha image.

“No one wants to degrade sacred sites nor people’s own beliefs,” Medavog said, “obviously they are not criminals and should be treated with kindness.”

On November 28, the San Diego Gay and Lesbian News reported that city human-rights commissioner Nicole Murray-Ramirez said the men reached out to him for assistance and he said “Though I am very disappointed in their actions, I am talking to U.S. government officials to see what assistance we can give them.”

On December 8th, the San Diego Gay and Lesbian News reported immigration police were readying the Dasilvas for deportation.

Published in the San Diego Reader on December 1, 2017 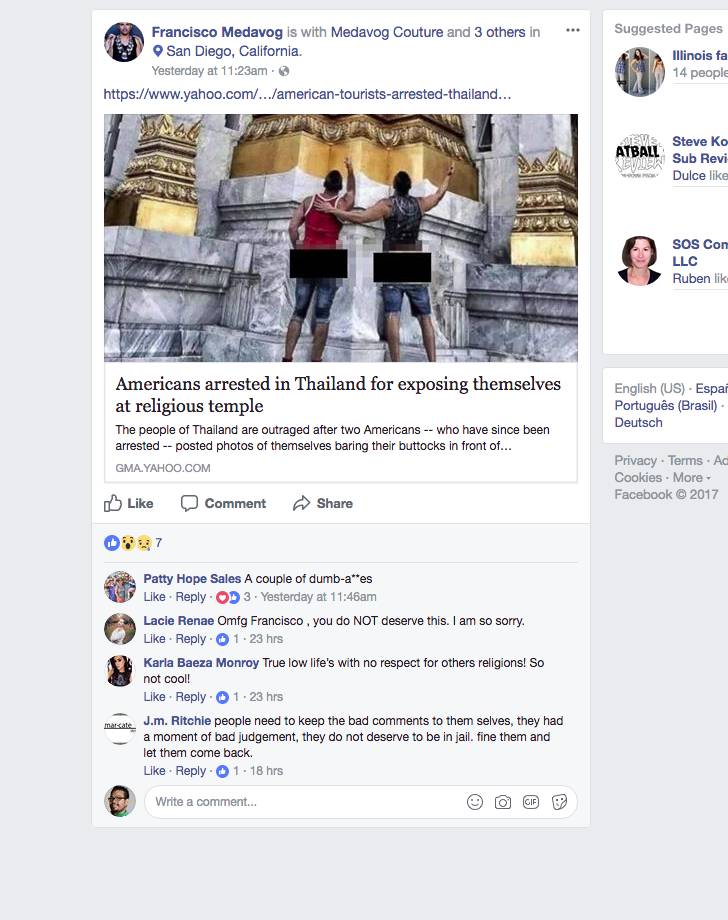 “It’s very sad they were arrested [for] doing something they love that is not pun intended,” Medavog said. “Thailand made a mistake by putting them in jail for such [a] thing.”