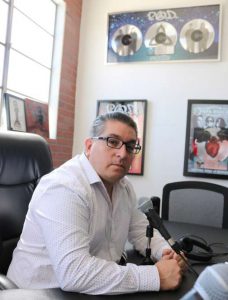 Connected with Ruben Torres broadcasts from the second floor of the church.

“Downtown Chula Vista is developing right now,” Ruben Torres said, “you can see all of the breweries and cafes opening and finding their own identities.”

Torres, the outreach director for the Light Church, is branding their congregation in a similar fashion to their hipster neighbors on Third Avenue just a block away.

Every Sunday at 10:15 a.m., Pastor Eric leads the Christian based sermon. He does so in conjunction with a live band lead by Pastor Rob. After mass, the churchgoers congregate at the cafe next door within the same 40,000 sq./ft. facility. Fresh coffee and pastries are served by Pastor Rob, who was a Starbucks barista at one time.

The 70-year-old facility (also known as First Southern Baptist Church), located on Church Avenue and Center Street, has been going through a major transformation for three years and counting. When Eric took over, they updated much of their electronic devices throughout the property.

“We got it completely off the grid to be good stewards to the earth that God gave us,” Eric said.

The congregation used to spend between $1,000-$1,200 per month on their electric bill but lately, their balance has been at zero.

“Come, let me show you the battery room,” Eric said.

The batteries are hidden in a locked cabinet on the back wall, but the charge controllers and battery charging terminals are fully exposed.

“Solar power runs most of the church during the day for everything we need while the sun is shining,” Eric said, “and then the power we don’t use recharges the batteries and we can use the batteries to run the building.” 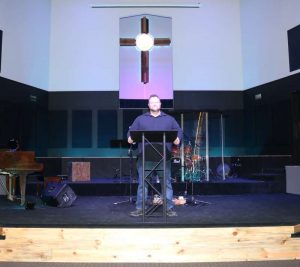 Pastor Eric Maggio: “We got it completely off the grid to be good stewards to the earth that God gave us.”

Jerry, one of the church trustees, has been in the solar and battery power industry for five years.  “This system will knock that bill out completely,” he said, “and our return of investment is like 3.5 to 4-years.”

“Councilmember Mike Diaz even came by,” Torres said, “he thinks we are the first church in Chula Vista or even San Diego that went fully green.”

On March 26, an email from Chula Vista Mayor, Mary Salas’s office was sent to the church that read in part: “The mayor and I visited the church not too long ago and she was amazed by your contributions to sustainability with your solar panels and storage. She would like to nominate you for the CLEAN Sustainability Champion Awards 2018.”

“Even if there is a blackout, our place will be the only place with the lights on and with the air condition running,” Pastor Eric said, “it is good for the seniors because they get overheated.”

The church recently installed 11 new 5-ton air conditioning units up by the solar panels on the roof and a new water heater.

Torres’s office is upstairs next to the battery room and there is where he broadcasts his Connected with Ruben Torres podcast from.  It is a platform where he discusses with “genuine people and organizations” in his community, including business owners, non-profits, actors, artists, pastors, innovators, influencers … and musicians.

“Check out this electric ukulele that was custom made from an old cigar box,” he said. “I recently had it signed by the Los Lobos band at a Poway concert.”

Ruben also oversees a multi-media team in the office, that photographs and videos his Love Thy Neighbor Movement charity events and collaborations. On occasion, he’ll bring in pro-wrestling champions, rock bands, and artists, to the functions.

“It looks up to date,” said Marsha Hayes, “we’ve updated the bathrooms and we got new speakers, wireless microphones and we have new lighting with the big spotlights that come down on us.”

Haye’s has been coming to church here for over 20 years.

“We don’t have a choir on the top balcony anymore,” she said. “We now have a praise team on stage that play the old fashion songs and the new [Christian rock jams] lead by Pastor Rob.”

“The old sound system was outdated,” Rob said. “Now our system is all digital. We have powered speakers that are low wattage but high output, and I can control the lights with my computer.”

All the lights in the facility have been swapped out with LEDs.

“So, when you come to church here, we make it feel like you’re at the movies or in a concert,” Torres said. “We are also trying to attract the new church goers.” 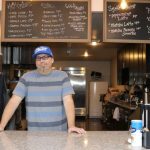 The wooden pews were swapped out with plush chairs and large projection screens which portray the sermon on both sides of the pastors on stage.

Hayes said that traffic coming in is “slow, but it’s a positive note” and Pastor Eric said that there are about 75 regulars which is at their 25 percent capacity.

If one of the church-goers cannot make it on Sunday, the sermons can be viewed on Facebook Live.

“We’ve spent about $450,000 to do renovations here,” Eric said. “My church was always planned outside of the box.” 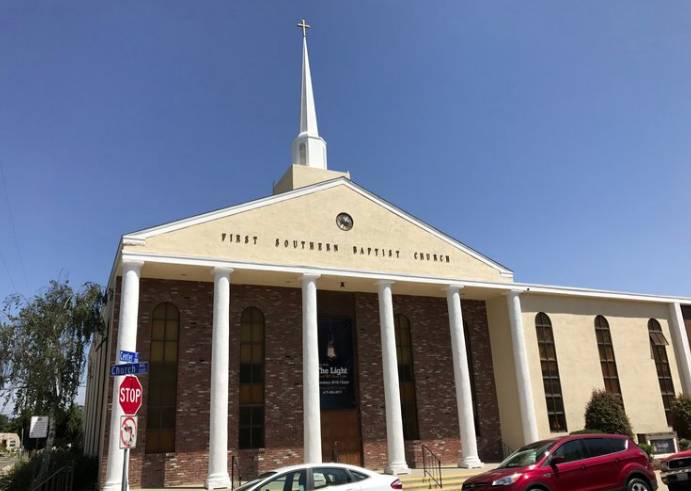 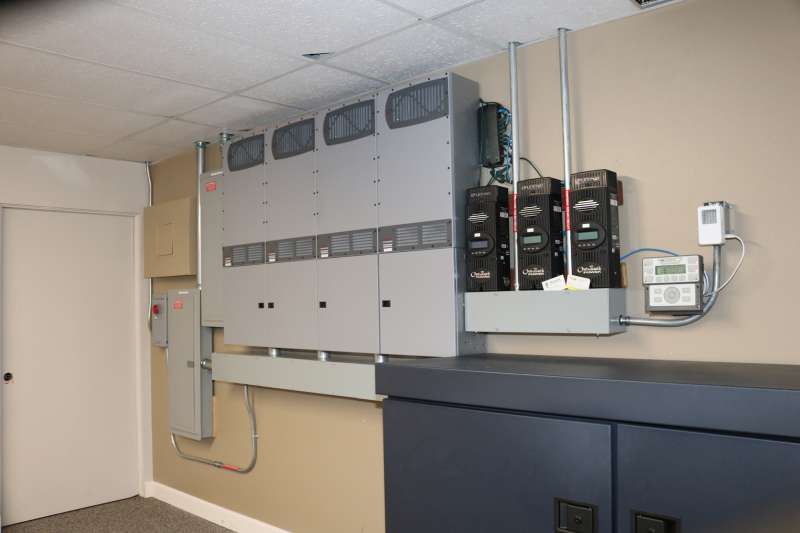 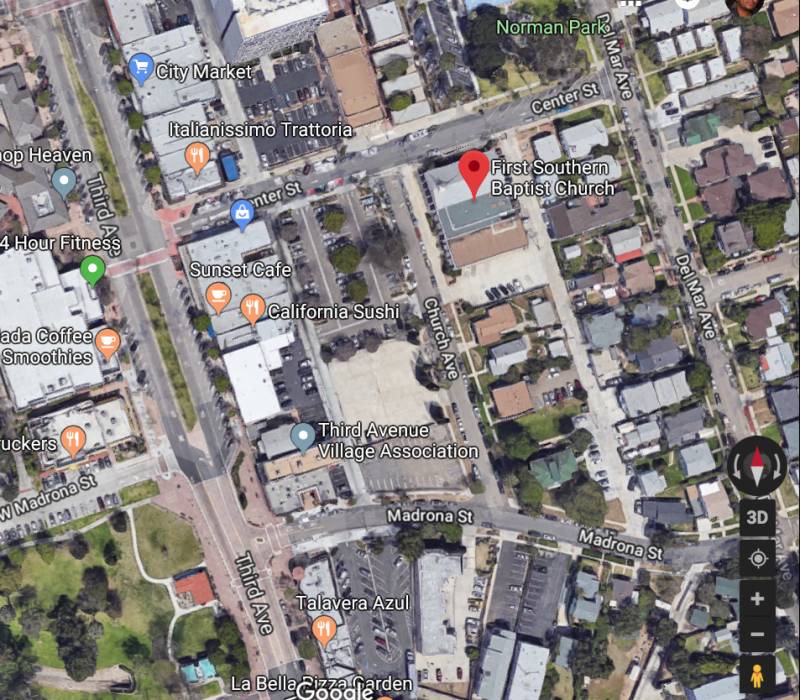