“A great showman” and an artist who “reinvented himself in each decade.”

That’s how City College’s artistic community described Prince, who  was found dead at the age of 57 at his home in Minnesota on Thursday morning.

Prince, whose full name was Prince Rogers Nelson, was an iconic pop-star in the 1980s to the 2000s, winning seven Grammy awards.  “Purple Rain” won an Oscar for best original song score in 1985.

Prince’s parents were jazz musicians and he was surrounded by music growing up.

“Prince was an outstanding guitarist and a great showman,” recalled Joe Kocherhans, music director and morning DJ for Jazz 88.3, “I remember watching him live over 10 years ago at the SDSU Arena.”

Earlier, Kocherhans played jazz versions of Prince’s “When Doves Cry” and “Thieves in The Temple.” 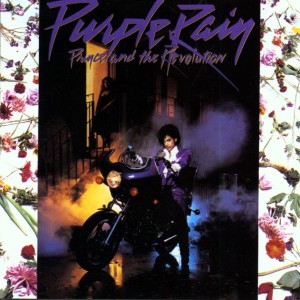 “This is a great loss,” said Alicia Rincon, the head of the Dance Department at City College. “Prince defined the 1980s era and he reinvented himself in each decade.”

His music was a combination of genres: jazz, R&B, hip hop, pop, disco and more.  Aside from singing, he played many instruments and was a songwriter and actor.

“Prince loved his audiences,” said Rincon. “He gave us what we wanted to hear. He will be missed.”