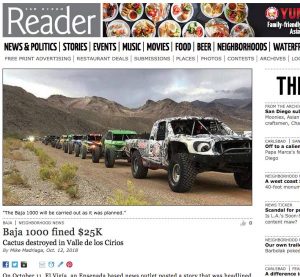 The story went viral and offroad fans from both sides of the border were up in arms.

“Let me check if the owner of SCORE can confirm this,” said Alpine resident Yolie Stover.

She texted Roger Norman (the owner of SCORE) and asked if the race was suspended; his reply was: “Totally bogus fake news.”

I then asked Stover about the 507,780 pesos (about $25,000) that SCORE was reportedly fined by PROFEPA (Procuraduría Federal de Protección al Ambiente), the Federal Office of Environmental Protection, because of “the destruction of cactaceous specimens (cacti) of the species lophocerus schotti in the protected areas of Valle de los Cirios that were visited without authorization” — during the last year’s Baja 1000. 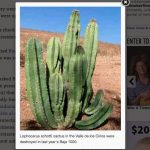 “I’m definitely not getting involved in that.” she said. “I’m not a news reporter …. I’m a fan page called ‘Off Road Girl Loves Baja’ — remember?”

While we communicated, Stover was on location filming the Best in the Desert races at Laughlin, Nevada; she’s been covering the offroad scene since the 1990s.

“They just want to talk smack and make news, you know, and exposure gives people something to talk about,” she said. 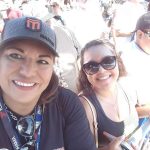 I then reached out to Diego Gómez, an Ensenada-based offroad reporter for Infernus Media.

“Earlier, I spoke with Francisco Lachica from Síntesis TV who interviewed the director of Proturismo Ensenada (Amador Arteaga Sahagun) and everything remains the same,” he said. “It was only a fine by PROFEPA — but the Baja 1000 will be carried out as it was planned on November 14-18. This is being resolved and tomorrow they start to mark the the routes for the race.”

Although the majority of the comments online were made by concerned fans of the 51st annual 1000-plus-mile off-road race that starts in Ensenada; there were some that keyed in about the cacti run over by the off-road vehicles .

“Desert plants do regrow but very slowly,” said a racefan. “I doubt I have missed more than a couple over the 22 years that I have lived here. Personal observation: Most damage is done by the observers and not the racers or their teams.”

A San Diego State University alumnus chimed in: “Well, the abuses running through protected areas has been going on for quite a while — so yeah, good for PROFEPA.” 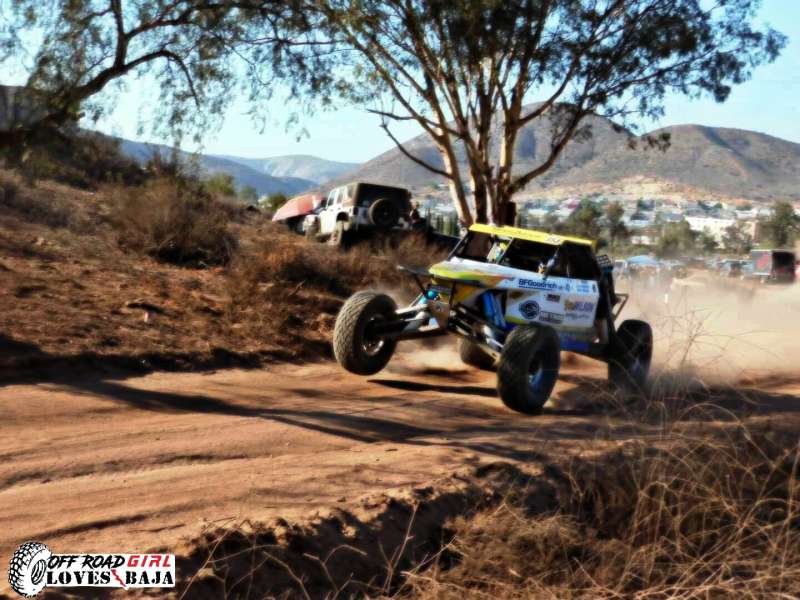