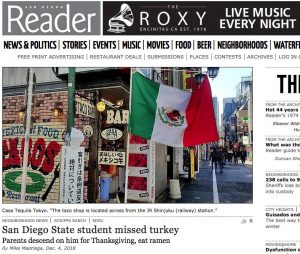 Scripps Ranch residents Ron and Sandra spent their Thanksgiving eating ramen and dessert at the “underground restaurants” of the Sugamo neighborhood of Tokyo, Japan while waiting for their son Tyler to get out of school.

“[I think] they don’t serve turkey here in the city,” Ron said, “mainly pork and fish ….. and they have delicious desserts (kabocha squash pie and Japanese cheesecake).”

Ron, a celebrity-photographer by trade, took photos and notes of Japanese culture for his Real Life Media blog.

“We are surrounded by high level buildings: there’s a seven-story camera store which is heaven to me. The temples that I sent you photos of (via Facebook direct messenger) are in regular neighborhoods between small houses.”

The next day Ron and Sandra got to see their Tyler, 25, who attends Toyo University under the International Student Exchange Program (ISEP) via San Diego State University. The family then traveled to Tokyo Disney Resort by train and caught up with one another. 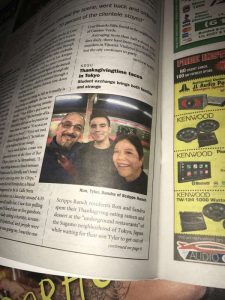 “The biggest culture shock would be how responsible and independent kids are compared to back home,” Tyler said. “It is not uncommon to see a kid at the age of five taking the trains and walking home without any adult supervision. As an adult I still struggle sometimes with the train system and I’ve been here in Japan for three months.

“And in Tokyo, students love to karaoke or we can go to a place called ROUND1, which is a mix between Dave & Buster’s and Boomers.”

Tyler misses his mom Sandra’s homestuffed turkey and is slated to return to the SDSU campus in January.

“I’ve seen him become a more independent and responsible young man in the real world,” Sandra said. “He is able to self-manage and makes critical decisions that maximize his ability to survive on his own.”

Tyler said that there are four SDSU students at his host college. He’s learned a few words in nihongo (Japanese).

“Tyler helped us order food at restaurants and get through the subway stations,” Ron said, “and interact a bit in public.”

Ron noticed a restaurant called Casa Tequila Tokyo that reminded him of home. 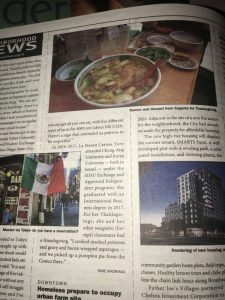 “The taco shop is located across from the JR Shinjuku (railway) Station in Tokyo,” he said. “They have carne asada with other meats that have a mix of their local flavoring that I’m not familiar with. Another thing that’s different than our Roberto’s is that you reserve your time to dine and since you pay for your time you can get all you can eat with five different types of tacos for 4000 yen (about $40 USD) — there’s a sign that reminded us patrons ‘To be respectful.’ ”

In 2016-2017, La Mesan Carissa Toro attended Chung-Ang University and Korea University — both in Seoul — under the SDSU Exchange and Approved Independent programs.

For Toro’s Thanksgivings, she and her other waegukin (foreign) classmates had a friendsgiving. “I cooked mashed potatoes and gravy and bacon wrapped asparagus — and we picked up a pumpkin pie from the Costco there. 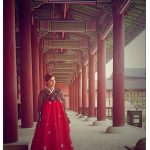 “The exchange program taught me to adapt and learn to work with people from other cultures,” Toro said; she graduated with an International Business degree in 2017.

On the SDSU website, there are six study-abroad programs.

Photography in Japan by Ron Morales 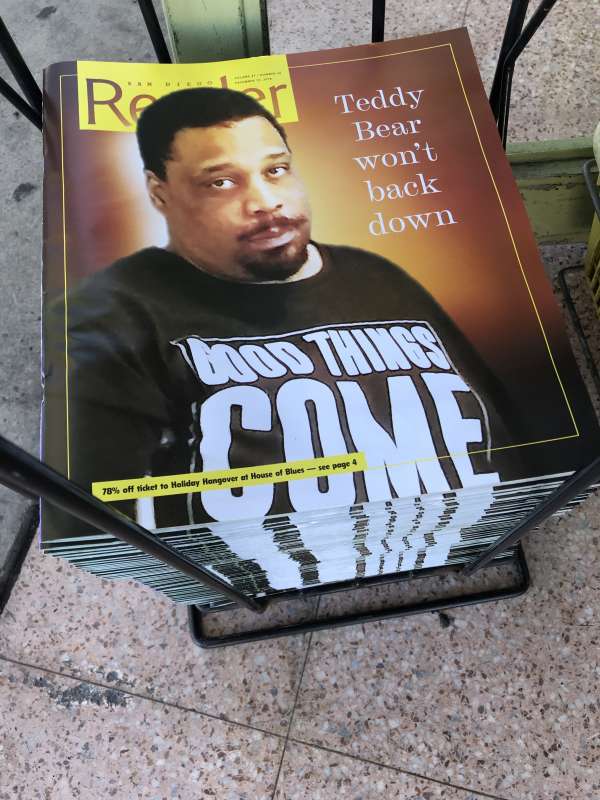 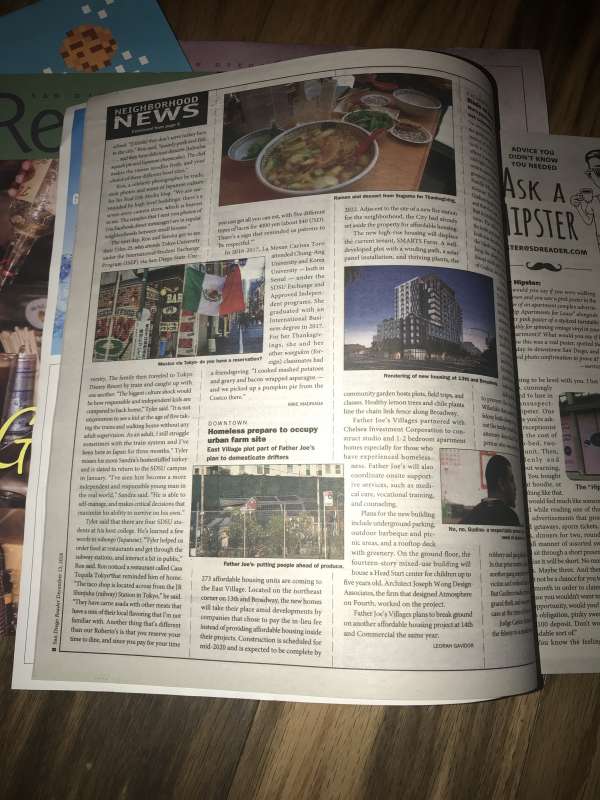 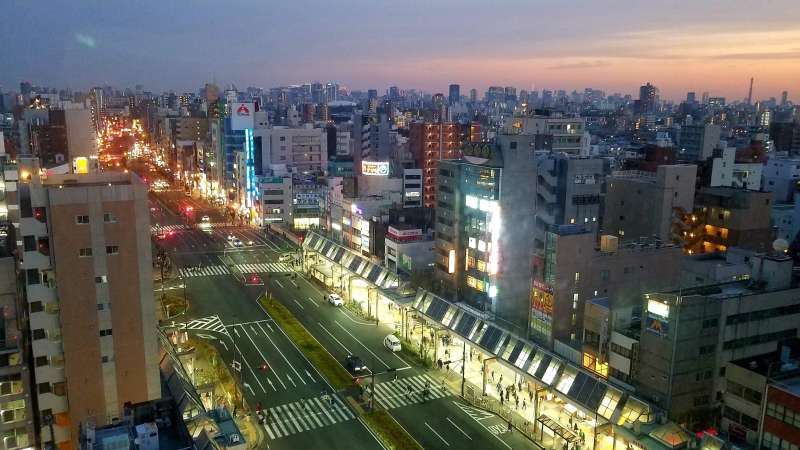 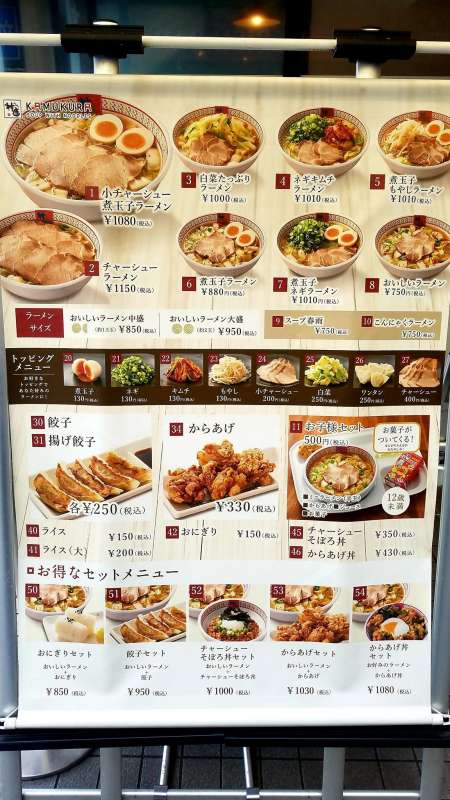 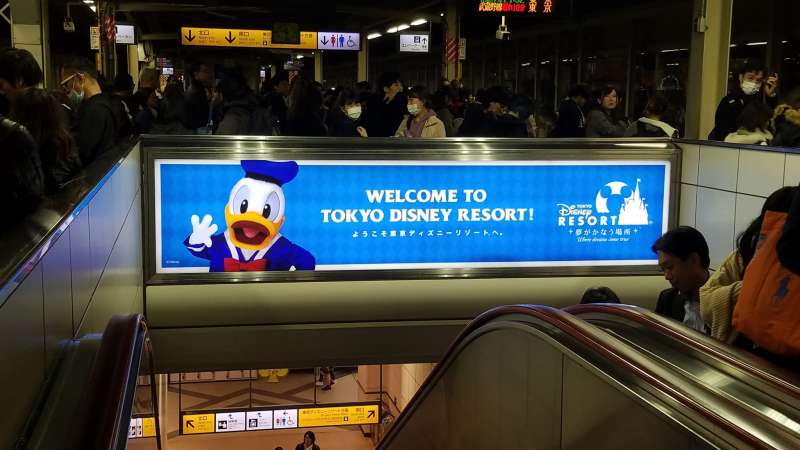